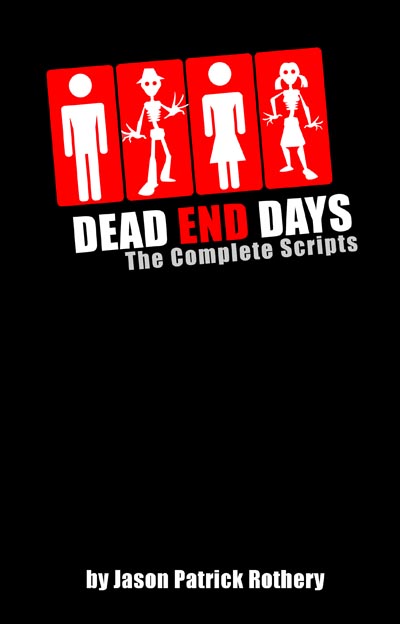 In a post-war society wherein a zombie invasion has been narrowly averted, humanity is left scrambling to cope with the remaining zombie “demographic” that now forms a part of daily life. When a Hail Mary ad campaign for “Brains Cola” turns into a runaway success, zombies become the new target for all manner of brain-themed products, as companies rush to capitalize on their untapped buying power.

Eric is an apathetic video store clerk trafficking in black market horror movies. Ashley is a frustrated life insurance agent deluged with undead policy holders. Sam and Bridget are freelance zombie hunters desperate for a gig. Bruce is an irritatingly cheerful previously-deceased-rights activist. All five characters struggle to find their place in this strange new world and collectively uncover a sinister plot by a multinational corporation looking to plunge the world into another zombie-human war, regardless of the cost.

“More talent than you can shake a stick at.”